The Rules and Steps for replacing models were adjusted to the following:

1. Place each new model into base contact with any of the original models. If any cannot be Placed or cannot be added due to model limits, the Replace effect is canceled.

2. Each new model’s Health is set to the total Health of all original model’s combined or to the new model’s maximum Health, whichever is lower. If the Replace effect Heals any new models, those new models Heal at this point.

4. If the new and original models belong to the same Crew, one new model becomes the target of any effects that targeted or chose any original models, such as Schemes, Leader designation, or lasting game effects. That new model is always considered a legal target for those effects.

Bury – Paragraph 3Add the following sentence: “If a model would be Unburied but cannot be because of an effect such as Laugh Off, Planted Roots, or Staggered, it may still be Unburied as above, ignoring such an effect.”
Conan, qu'il y a-t-il de mieux dans la vie ?
Écraser ses ennemis, les voir mourir devant soi et entendre les lamentations de leurs femmes.
Haut 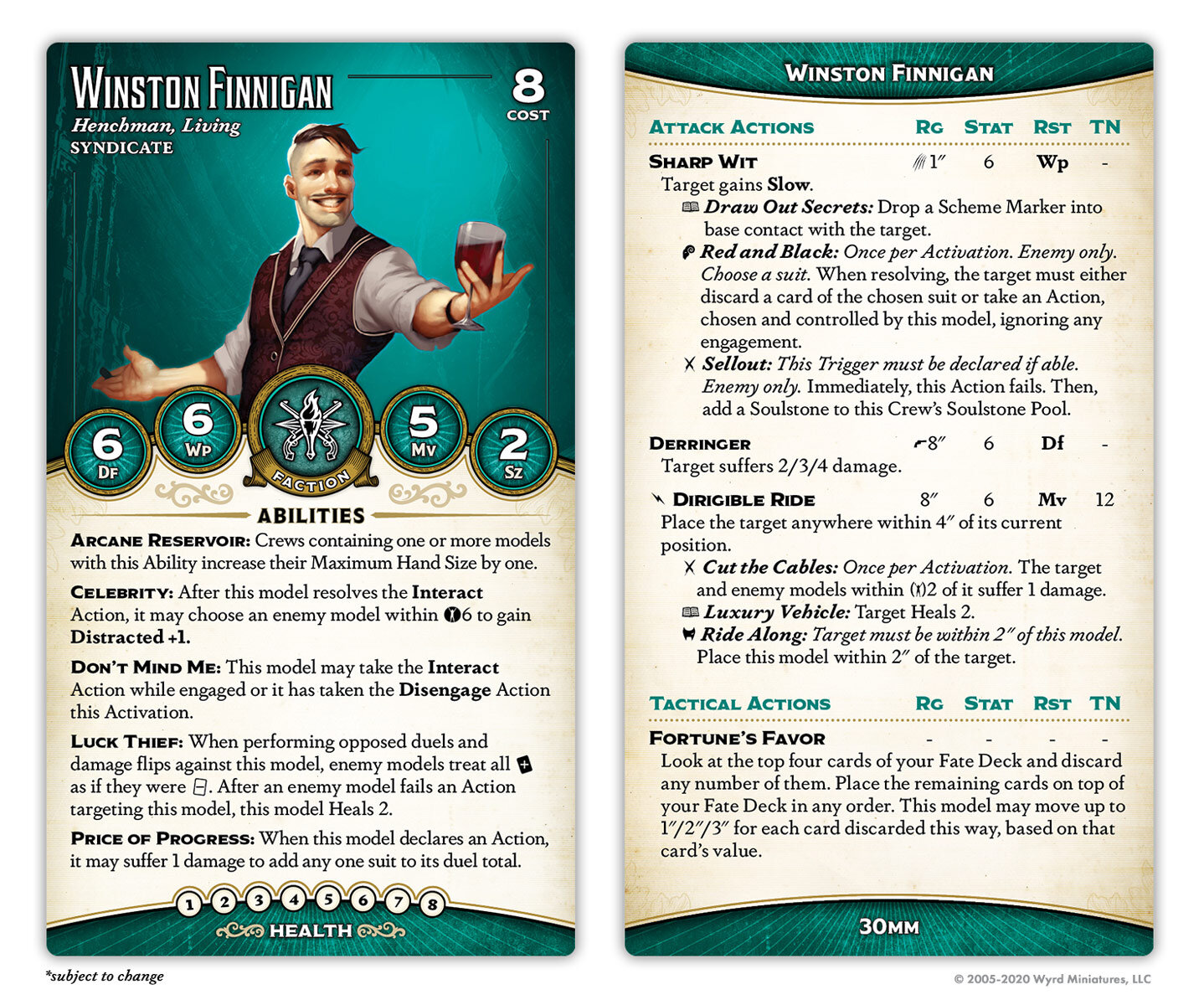